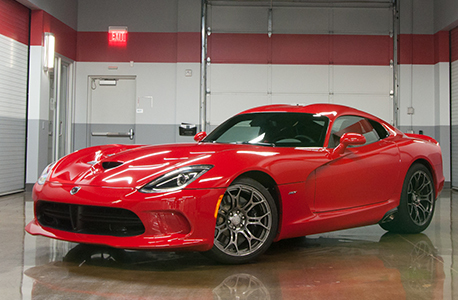 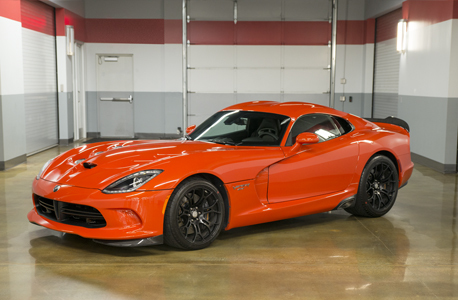 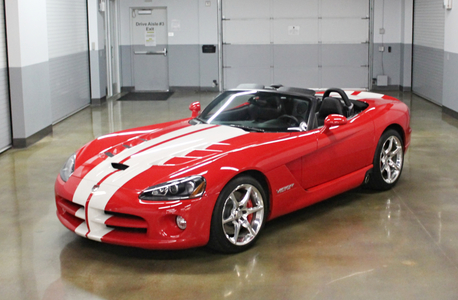 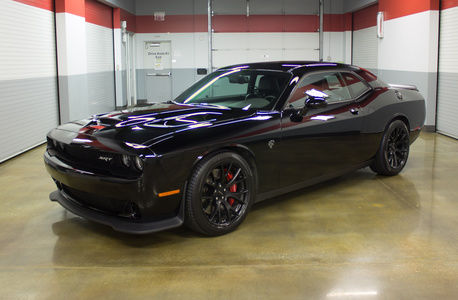 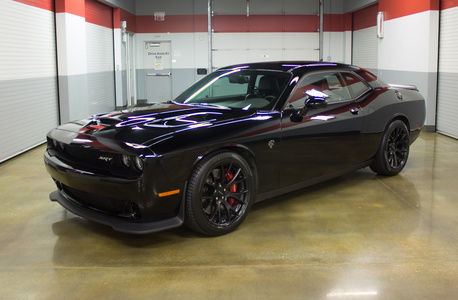 The Dodge Brothers aren't just a fictitious marketing tool, they were real people. Today the company that bears their name produces some of the wildest machines on the road. From world class sports cars like the Viper, to the ridiculous 707 hp Challenger Hellcat Club Sportiva has always been proud to feature Dodge automobiles. Browse our excellent selection of luxury and exotic cars today and you can be behind the wheel of a cool Dodge tomorrow.

Horace and John Dodge founded the Dodge Brothers Company way back in the early 1900s. Horace, a talented mechanic, and John was a marketing and sales whiz, originally built a machine shop that provided parts to other Detroit-based automakers like Oldsmobile and Ford. But in 1914 they went their own way and started producing cars under the Dodge brand. Their first car was the four-cylinder Dodge Model 30/35 touring car which was marketed as an upscale competitor to the Model T.

After several decades of sales success, the brothers died in 1920; the company was sold and eventually landed under the umbrella of Chrysler Corporation in 1928. Throughout the war eras Dodge produced many tons of vehicles under government contract and came out strong on the other end. The 1950s saw a host of full sized cars and their first V8 engine called the "Red Ram HEMI". That changed in the early 1960s as Dodge entered the burgeoning compact car field with the Lancer, Valiant, and Dart.

Thankfully in 1965 they got out their measuring tapes and found the average between their big engined land yachts and their small, more economical compacts - the midsize muscle car was born. They dubbed a fastback version of the Coronet the "Charger" that became both a sales leader and a NASCAR winner. Introducing the Challenger in 1970, terms like R/T and Super Bee became iconic and Dodge established itself as a force in the performance car market.

As with most automakers, the rest of the 1970s was bleak, with the oil crisis kicking off in 1973. Like many, Dodge rushed to downsize again. The 1980s saw the introduction of the "K-Car" and the ever important minivan and by the 1990s Dodge was selling the "cab forward" Dodge Intrepid, part of the widely successful LH platform. But in 1992, Dodge made a huge step forward with the Viper!

Rarely does life bring you something like the Dodge Viper. Thirty years ago, in early 1989, Chrysler's Bob Lutz requested a clay model of what he considered a "modern Cobra". A few months later that model became a reality and shortly thereafter a Viper concept was unveiled to the public at the North American International Auto Show. Public reaction was off the charts and the Viper was sent into production. Three decades later the Viper is no longer being built, but you can have a taste of what was with our rental Dodge options.

The modern era at Dodge meant weathering several Chrysler corporate owners, but Dodge came out strong in the end. Between the Ram pick-up and successful SUVs like the Durango, Dodge has become synonymous with power. Nothing solidified that like the Hellcat series. The 6.2L supercharged HEMI V8 in the Charger and Challenger provides 707 hp and 650 ft. lbs. of torque under your right foot. Drama with work, family, or friends melts away quicker than rubber on the Hellcat's tires.

Rent a Dodge today to discover why this American manufacturer is producing some of the wildest cars on the market. Club Sportiva's inventory changes rapidly, register for free to get updates on new vehicles as they arrive. With Clubhouses throughout California, including locations in Los Angeles, Silicon Valley, Monterey, and Menlo Park@AutoVino, we have just what you are looking for for your next exotic driving experience, corporate event, or weekend getaway.