McLaren has long been known as an amazing supercar builder. From the legendary F1 to a string of modern machines, McLaren is known as being one of the best sports car makers in the business. The MP4-12C started McLaren's return to supercar greatness after years of motorsports dominance. The car that replaced the 12C is the fantastic 650S. It took what McLaren started and made it even more amazing. So come check out Club Sportiva's latest V8 powered McLaren today!

"Power tends to corrupt, and absolute power corrupts absolutely". That quote applies to many of today's supercars. It's easy to apply a ton of power and hope for the best, but McLaren has always taken things one step further and has delivered some of the best handling cars ever produced. That's not to say the 650S is underpowered, far from it actually. With 641 horsepower and 500 ft-lbs of torque on hand, this McLaren is a rocket ship. It just happens to have the world-class suspension and brakes to handle it.

Motorsports is the crucible in which the very best road cars are produced. Whether it is F1 or LeMans, McLaren has seen it all. So this car will be right at home on curvy back roads of the Pacific Coast Highway, Skyline Boulevard, but it will be just as comfortable pulling up to the local valet. Oh, did we mention that it's a convertible? In 17 seconds you can be top down, sun on your face, enjoying the full McLaren soundtrack.

This McLaren 650S Spider is shared with Club Sportiva through yet another one its popular CarShare programs called PointShare. Inquire with Club Sportiva's friendly team of Member Liaisons if you're interested in learning more about Club Membership and CarShare.

Reserve the 650S for your next outing. 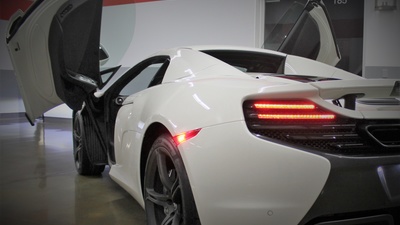 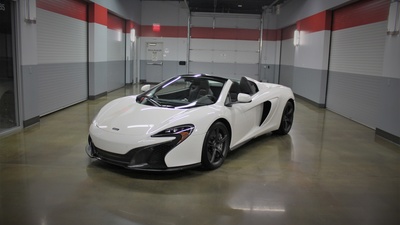 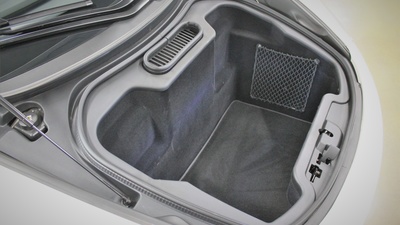 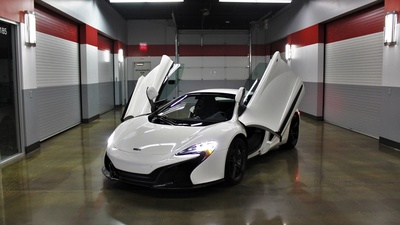 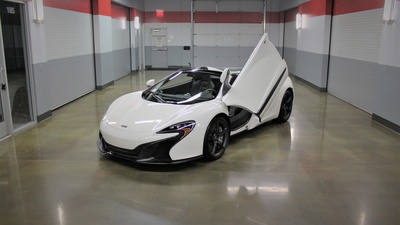 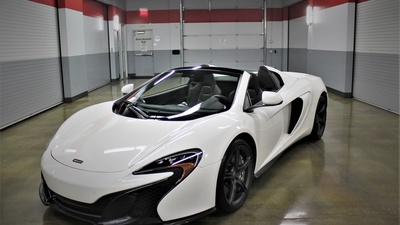 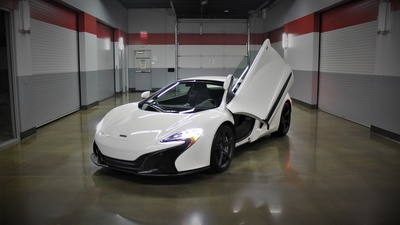 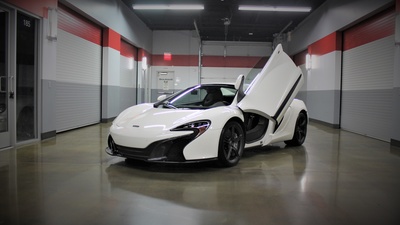 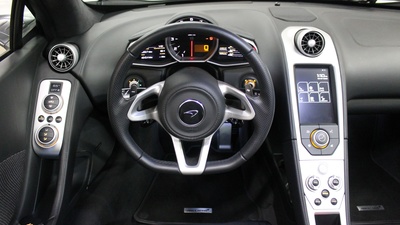 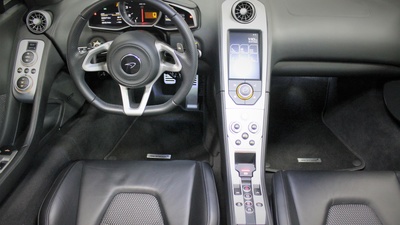 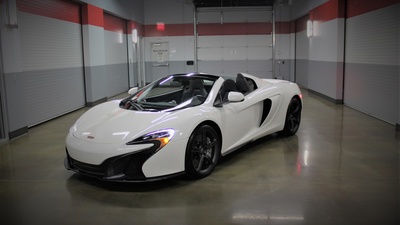 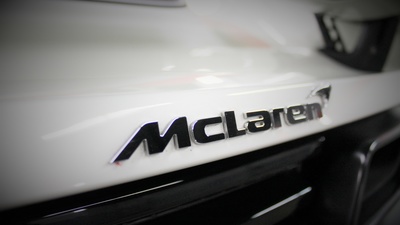 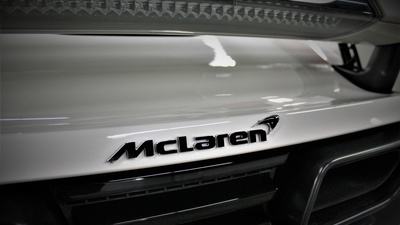 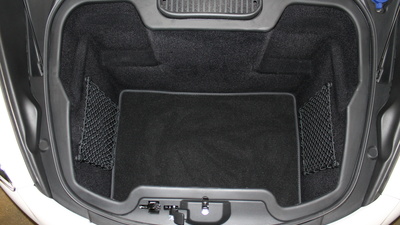 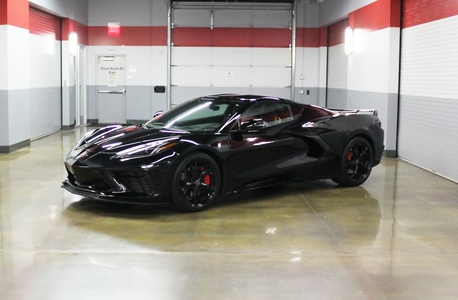 If you have any questions, call now.